Every year, interest in cryptocurrency only increases, allowing you to make profitable transactions on specialized exchanges. The latter is also becoming more and more; each tries to offer users the most favorable exchange/trading conditions, a user-friendly interface, and a high transaction speed.

Experienced traders usually use several cryptocurrency exchanges in their work, trying to identify the most profitable digital coin rate. To avoid manually comparing prices for cryptocurrencies, the 1INCH platform was developed.

Project 1inch was created in August 2020 by Sergey Kunets and Anton Bukov and allowed them to become dollar millionaires in just a few months. Binance Labs, FTX, Divergence Ventures, and Galaxy Digital were attracted for funding. At this stage, 2.8 million US dollars were raised. In December 2020, additional financing was attracted in the amount of USD 12 million.

1inch, unlike other trading platforms, not only selects the most favorable price for the cryptocurrency for the user, it optimizes trading as much as possible, allowing large transactions.

1inch supports a wide variety of crypto wallets, including MetaMask, WalletLink and Portis. However, at the same time, it interacts only with Ethereum tokens, that is, for example, Bitcoin cannot be used.

1INCH is an internal token required to manage the protocols of the system. Its holders get the opportunity to vote for the necessary changes in the platform. The more 1INCH a user has, the more weight his vote will have in the final decision. You can purchase 1INCH at:

The developers paid special attention to the security of the platform. For maximum protection of funds and transactions, a 1inch smart contract was created, which managed to pass 5 security checks from Certik, Hacken and Chainsulting – specialized audit companies.

Checks from SlowMist and Coinfabrik are also ongoing.

The system allows you to withdraw your own funds quickly and without commissions. However, according to the reviews of newcomers, the platform interface is quite difficult to understand. It takes some time to understand enough about its device.

1inch attracted the attention of large companies, which speaks of the prospects of both the project itself and its internal token 1INCH.

Link to go to 1INCH. 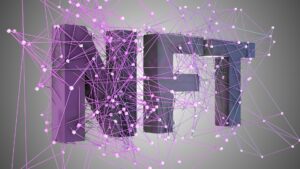 Where to buy NFTs 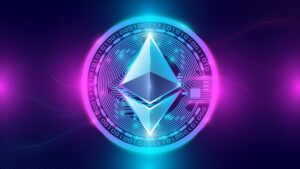 Where To Buy Ethereum (ETH)